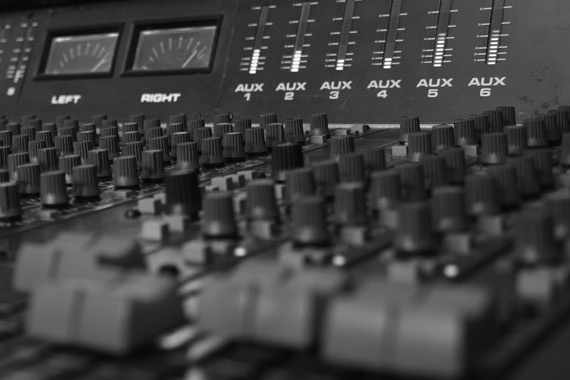 Hoxa is able to produce sound from just about any direction you can imagine. We combine the finest analogue and digital techniques to make sound communicate your message.

We offer a complete package from you to your audience be they at home, in the concert hall, cinema or theatre.

Music composition and orchestration, sound and vision capture and production, post production to CD/DVD iTunes and other global distributors. We also engage in surround production to Dolby specification and radio production. Our designer is on hand to make physical product attractive and practical.

Recently we have produced music in surround for cinema ads, made a music DVD for commercial release, formed a radio production arm, remastered vinyl to complete an unfinished 1970s master, mastered several CD/digital media releases, recorded a Cardinal, recorded three CD releases from sessions over the wires from LA, had new music premieres at St.Martin-in-the-Fields, made film soundtracks for art installations – all different and diverse, presenting many exciting challenges.

Hoxa is run by Richard Jeffrey-Gray who finds sound and music fascinating and loves to make media work. As both composer, conductor and sound producer/engineer he has had the opportunity to work with motivated and talented people of all kinds.Consequently he relishes high production values in his work.

In addition to this he pioneered the award winning MUSE module for students at the University of the West of England studying BSc Music Systems Engineering, BSc Creative Music Technology, BSc Audio and Music Technology, MSc Music Technology and Foundation year students, which is accredited by the major recording organisations. It passes on knowledge you can’t put in a book to fresh ears and curious minds.

He started Hoxa to form the facets of his professional life into a business structure and it has become unique for the projects it undertakes. New challenges a speciality.