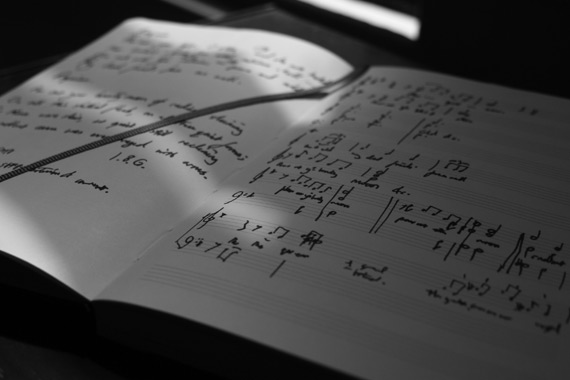 We can provide music composition and orchestration for broadcast, film and theatre – specialising in scoring for live musicians.

We have undertaken such work as the Last Flight of Concorde (BBC commission with 80,000 live audience and global TV/media) writing, scoring and conducting over 200 musicians. Similarly we scored and conducted two hours of live radio comedy reclaimed from 1940s sources where manuscript didn’t survive. Other commissions include scoring/conducting for BBC TV and Radio networks, live, on two consecutive Christmas Day broadcasts. In 2012 we undertook scoring and conducting for 100 years of the Hippodrome in Bristol which had all to be orchestrated anew from Music Hall songs to Mary Poppins, in 2016 a Century of Song similarly. 2014 onwards saw a procession of more serious new works at St-Martin-in- the-Fields, London – some repeated several times. Always appreciated, repeat performances! A wealth of liturgical compositions are performed worldwide.

In-house electronic production has been a feature for various ITV series we have done on cookery and history along with live music recording. Theatre has always been a part of our creative life: smaller scores and aural landscapes to serve the distinct nature of the medium and the director's vision for the production. In theatre we have done much for Bristol Old Vic, the Hippodrome and at Edinburgh Festival among much other work for theatre. The children’s opera The Selfish Giant, available in workshop and concert form and on iTunes etc., is also available for performance and is to be performed again in November 2017.